Is Your Homemade Pizza Puffing Up? You’re Probably Not Piercing It 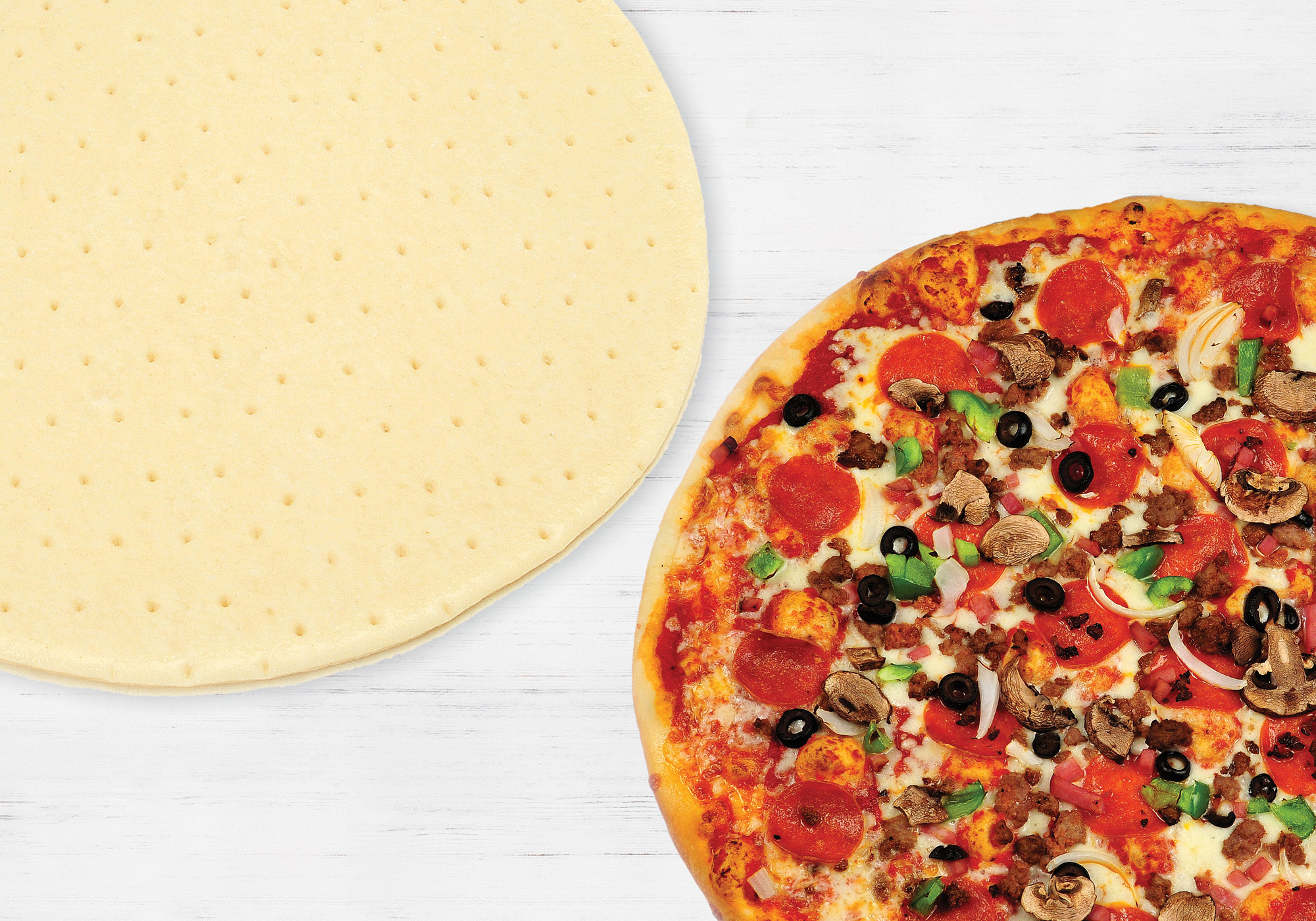 Yes, your customers are looking for pizza that’s so good it tastes like homemade. But that doesn’t mean that they want it to look like homemade pizza. And if your retail pizza dough is puffing up while it bakes, it probably does. In some cases, dough can puff up so much that it looks like a giant pita! So, how can you stop your pizza from puffing up?

It’s easy; dock it! Before you place your toppings on top of the crust, simply take a fork and pierce it all over so that the surface is covered with tiny little holes. This is easier to do with an actual docker that you roll over the dough, but the fork method workds just fine. When dough puffs up, it’s because there are air bubbles trapped within it and with nowhere to go, the dough is forced to puff. Docking the dough gives this air room to escape and so, it doesn’t stay in the crust.

Many restaurant owners think they can’t dock their frozen pizza dough, since it is frozen. However, you’ll still be able to pierce this dough slightly and even those very tiny holes will be enough to make a difference.

If your pizza crust is puffing up only slightly, you may just want to leave it. Some customers think that this adds to the texture; and it often makes the crust crispier too!